In 2005, Mauceri decided to pursue his dream of owning his own company. He left corporate America and with a laptop, phone, and his sole employee, Melanie Royle, and started the Mauceri Insurance Agency in McKinney, Texas. At that time, the agency only represented Nationwide Insurance.

To be able to provide his clients with the best coverage options possible, Mauceri changed his business model and became an independent broker in 2010. Becoming an independent broker allowed him to expand his capabilities and further tailor the optimal insurance plans for individual customers.

In 2011, Al acquired Bynum Insurance of McKinney, and when their owner retired, the newly merged Mauceri-Bynum Insurance became the largest home and auto insurance agency in the city.

Mauceri-Bynum Insurance has gone on to be voted the BEST INSURANCE AGENCY of McKinney from 2014 to 2022. They have an A+ rating from the Better Business Bureau as well as an A rating on Angie's List. Al received the honor of being named on D Magazine's 2018 Best Insurance Agents List, an accomplishment he is incredibly proud of.

The team at Mauceri-Bynum is committed to helping their clients find the right combination of tailored, personalized insurance coverage at just the right price to suit their needs.

Insurance Tailored for You

We invite you to complete an online quote, call us at (214) 733-8400, or contact us at contact@minsuranceagent.com to review coverage options for your car, home, life, business, renters, boat, and other insurance needs. We provide free, no-hassle and no-obligation insurance quotes to equip you with everything you need to know before you make such an important decision.

Mauceri-Bynum Insurance strives to offer you quality insurance coverage, a high level of professional service, and to build a long-term relationship as your insurance agent. As independent agents in Texas, we'll research rates and coverage from top insurance companies to find the best plan for you. We do the shopping and comparisons to save you time and money!

We are a RamseyTrusted insurance ELP located in McKinney, Texas! An endorsement that is earned, not bought.

What's the difference between Mauceri Bynum Insurance and other pros? The RamseyTrusted shield. The Ramsey team knows how we do business and that we will go out of our way to super-serve your needs! #RamseyTrusted

We are able to offer you the same exact rates as going direct, yet we give you access to all of our agents completely free of charge.

Ramsey endorsed agencies WORK FOR YOU not for the insurance companies.

For more information on what it means to be RamseyTrusted follow the link below!

Don't hesitate to shoot us an email or phone call! 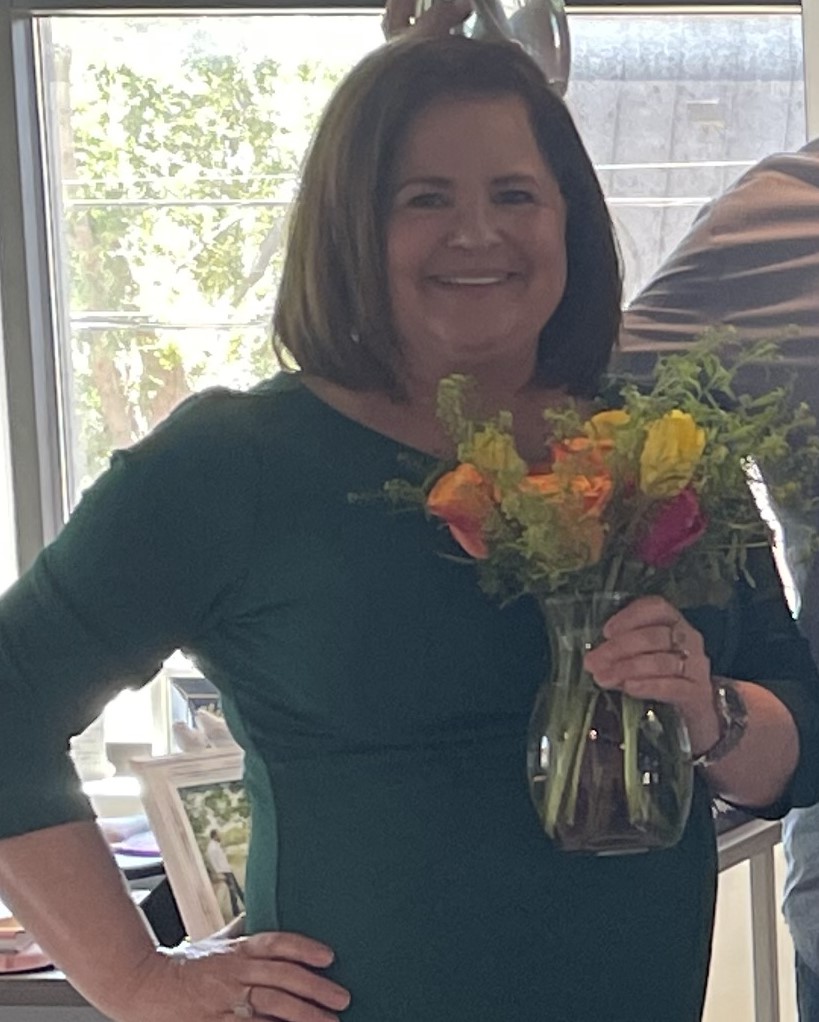 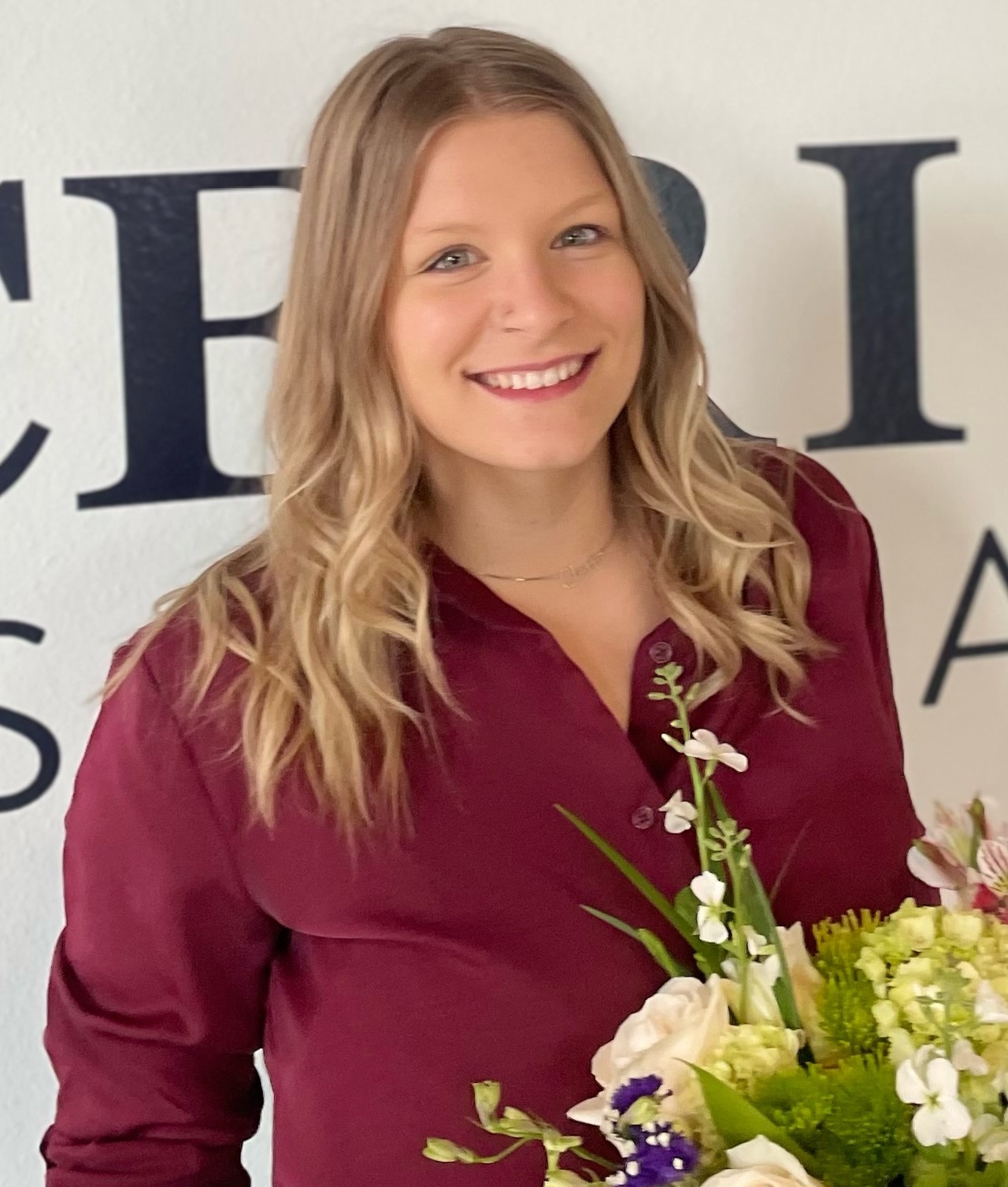